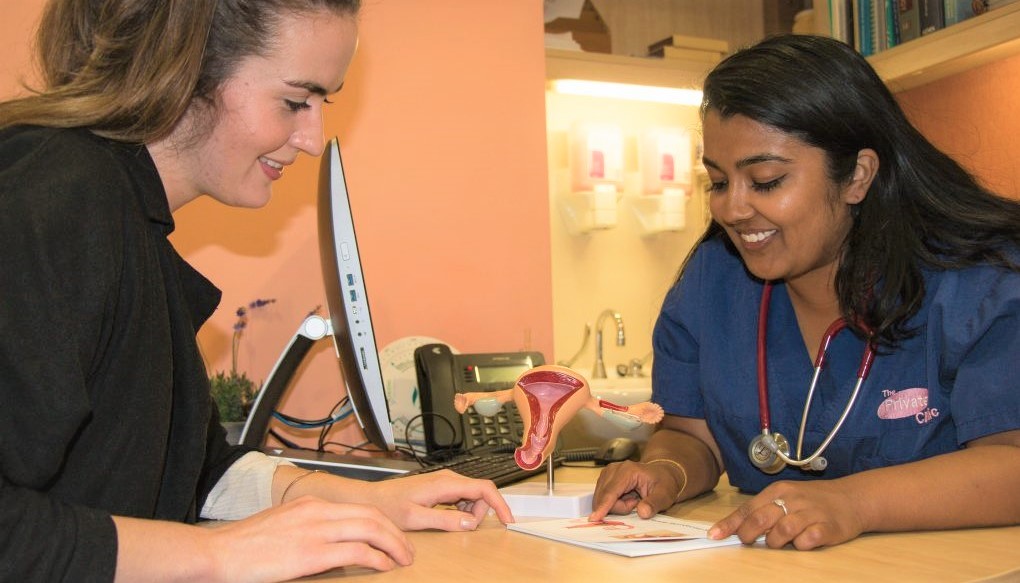 In Victoria there are two different types of abortion: medication and surgical.

Medication abortion (also known as medical abortion) is a safe, non-surgical method that is used for the termination of early pregnancy.

Medication abortion is a two-stage process. The first stage involves taking a tablet (mifepristone) which blocks the hormone that is needed for the pregnancy to continue. This is followed 36-48 hours later by a second medication (misoprostol) which causes the contents of the uterus to be expelled from your body.

Medication abortion can be done in the privacy of your own home.

Some services can offer it via telehealth which makes it a good option if you live in a rural or remote area.

In Victoria, medication abortion is available in more places compared with surgical abortion, as some GPs are able to provide it in their clinics.

Surgical abortion is a very common, safe and simple day-surgery procedure, used to end a pregnancy at different gestations.

You will normally be given a twilight sedation or general anaesthetic.

A surgical abortion before 12 weeks of pregnancy is also known as a suction aspiration or suction curette. A curette is used to remove the lining and contents of the uterus.

A surgical abortion before 12 weeks normally takes between 5-15 minutes.

Abortion done in later pregnancy may use a variety of other medical/surgical techniques.

You can have a surgical abortion at a private day clinic or some public and private hospitals.

For information in other languages